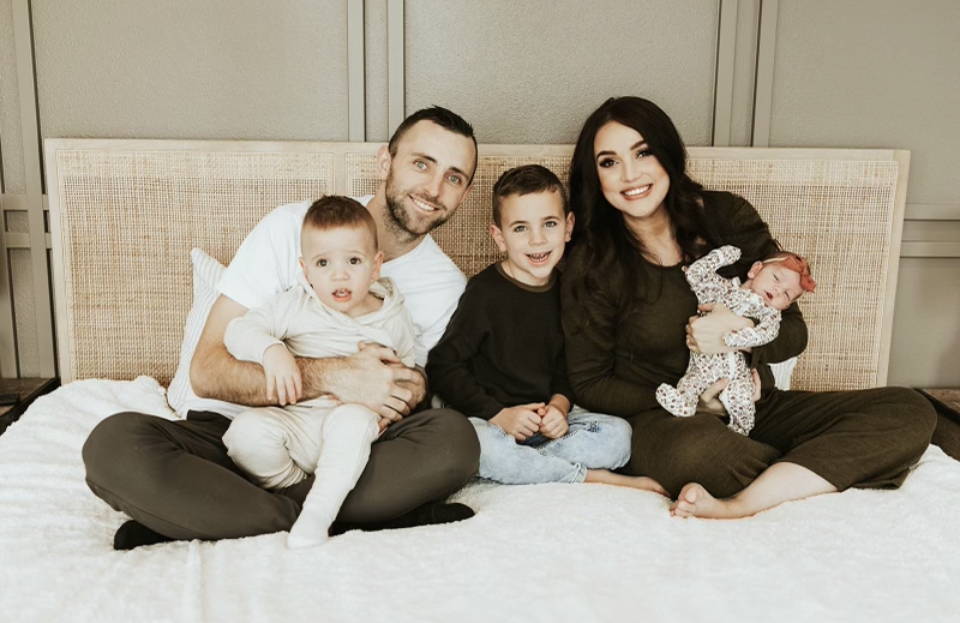 When Walli’s founders, Nick and Jenna Emery, met in December of 2017, they were both emerging from what each of them would describe as the darkest time of their life. Jenna suddenly found herself a widow with an 8-month old son in April of 2016. About the same time, Nick was going through a tough divorce while dealing with the rigorous schedule of playing collegiate basketball. Both of them were fighting battles that seemed too overwhelming to overcome and had little hope for the future.

From the beginning of their relationship, they were both very open about sharing their stories concerning grief, anxiety, depression, and suicide. Nick wrote a blog about mental health and Jenna shared her journey with grief with frequent updates on Instagram. They were both passionate about reaching out to others in need because of the huge outpouring of love and support they received during their darkest times. When they created Walli cases, they wanted to find other ways to help others find the same hope and encouragement that was shown to them.

This quote by Natalie Norton sums up why they are both devoted to "giving back" to others in their time of need: "There is always a light. Find it. Follow it. And then turn around and shine it as brightly as you can for those still feeling their way through the darkness."

Added to your cart: